Thanks to the Donors

Our appeal for “Contribution to victims of the recent Kumamoto earthquake” was uploaded on our homepage on April 28th.

Our heartfelt thanks and gratitude go to those who had kindly responded to our appeal and sent donations from within and without Japan.

Donations received so far are being and will be also utilized for the support of the earthquake victims under the supervision of “Mother’s group” (A group of our devotees of Kumamoto).

Now we would like to withdraw the appeal of donation with effect from June 30th as there is no more exigency of it.

Please be also informed that our appeal of donation for the victims of Nepal and East Japan earthquakes will be also withdrawn with effect from 30th June.

Vedanta Reading Group ‘Mother’s Kumamoto’ Volunteer Efforts
Contributed by Mr. Nobuhiko Sawai
On May 15, 2016 seven members of Mother’s Reading Group visited Kumamoto and the Honda Motor gym in the town of Ozu, which was used as a shelter for earthquake victims who mainly came from the Tateno area. We provided paper cups and dishes, acrylic paints, paint brushes, pallets and draining boards as relief supplies from donations received by the Vedanta Society of Japan.
We met at 2 pm and after first chanting Sahana Bhavatu together, went to the shelter and turned over relief supplies to a volunteer named Naru-san who was in charge of cooking, as the person in charge of the entire shelter was absent. The coffee shop ‘Untone’ in Ozu was providing training and experience in knitting and spinning, which we joined and enjoyed until preparations at the soup kitchen began.
At 4 pm the kitchen area was busy and we helped with some cooking and washing of dishes. As supper for 150 people was required, the volumes of ingredients and the preparation needed was more extensive than that which we were used to. Supper was served from 6 pm and was finally provided to all the people by a little after 7 pm, when we departed. We heard that the other volunteers all had supper a bit later. 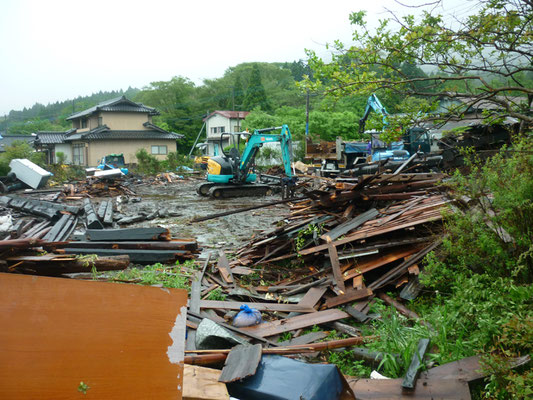 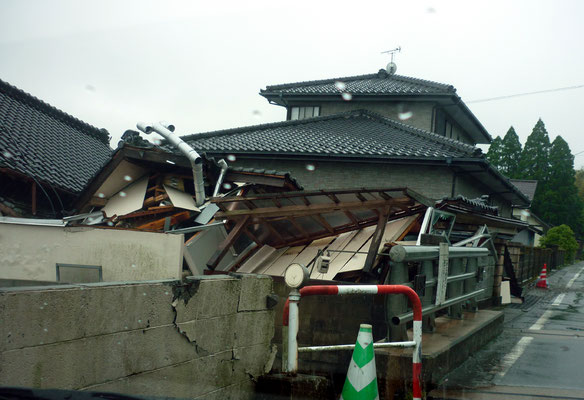 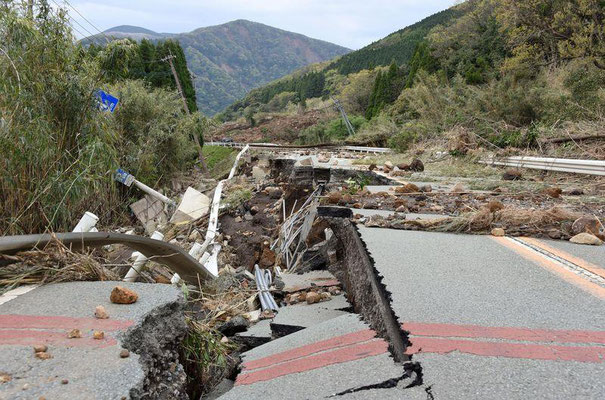 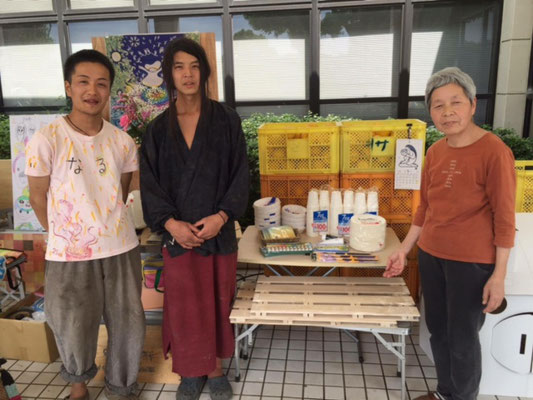 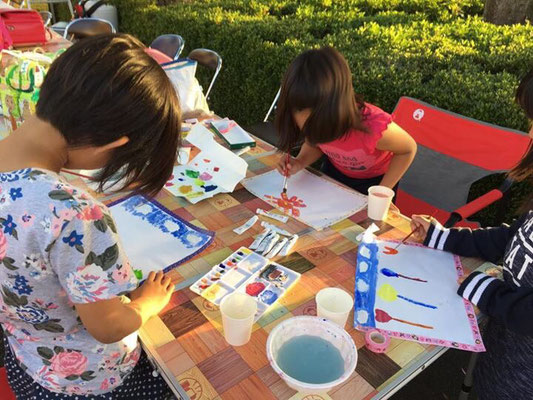 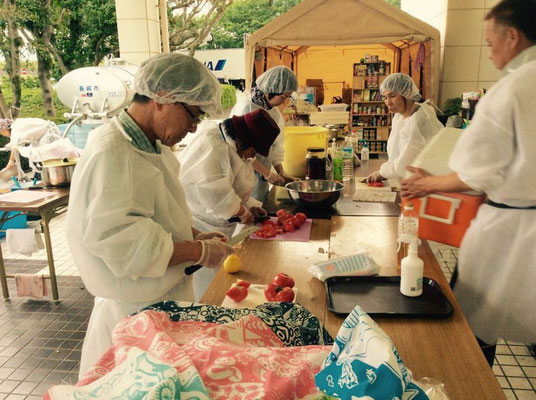 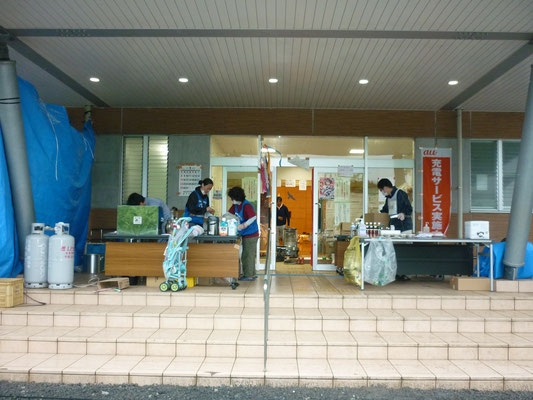 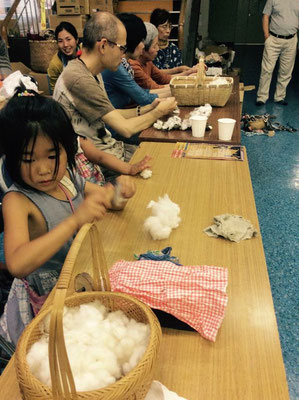